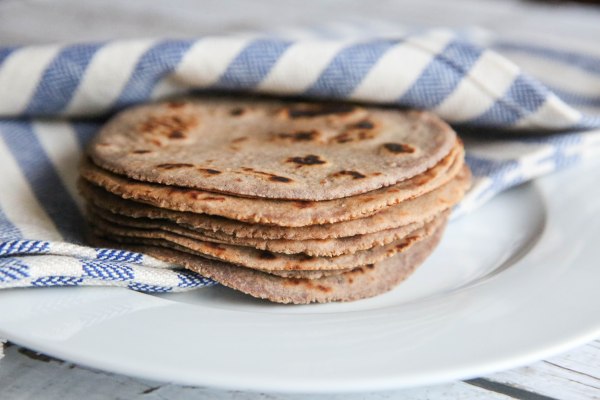 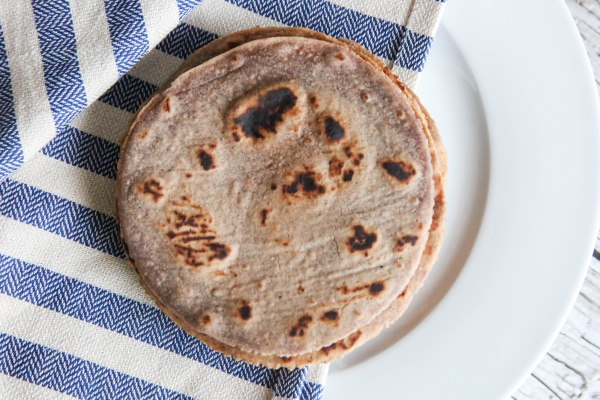 I first learned about chestnut flour when I saw a post for a Paleo chocolate chip cookie recipe from James Trenda on Instagram.  The cookies looked drool worthy, and I was excited to try out a new gluten-free chocolate chip recipe that had promising results.  I wasn’t able to locate chestnut flour in any local stores, but Amazon carries the flour online.  The cost for chestnut flour is somewhat pricey, but I decided to bite the bullet and get it.  Thankfully, the results were worth it.  The cookies were completely out of this world, and my friends (both Paleo and gluten-loving) gave them a big thumbs up!

I had leftover chestnut flour after making the chocolate chip cookie recipe, and decided to experiment with the flour in other types of baking.  My first experiment involved making gluten-free tortillas, and now I get to share the results with you guys!

Enjoy and as always, please share your results in the comments below. 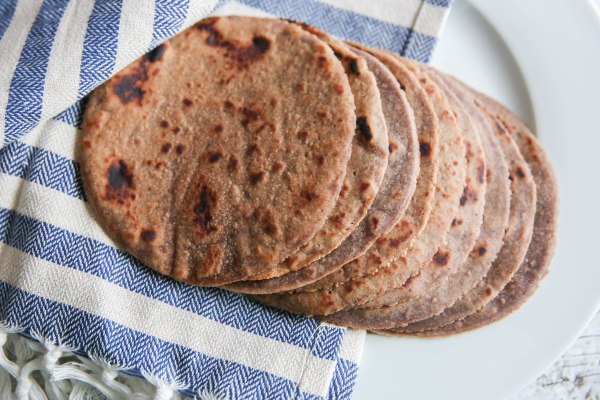